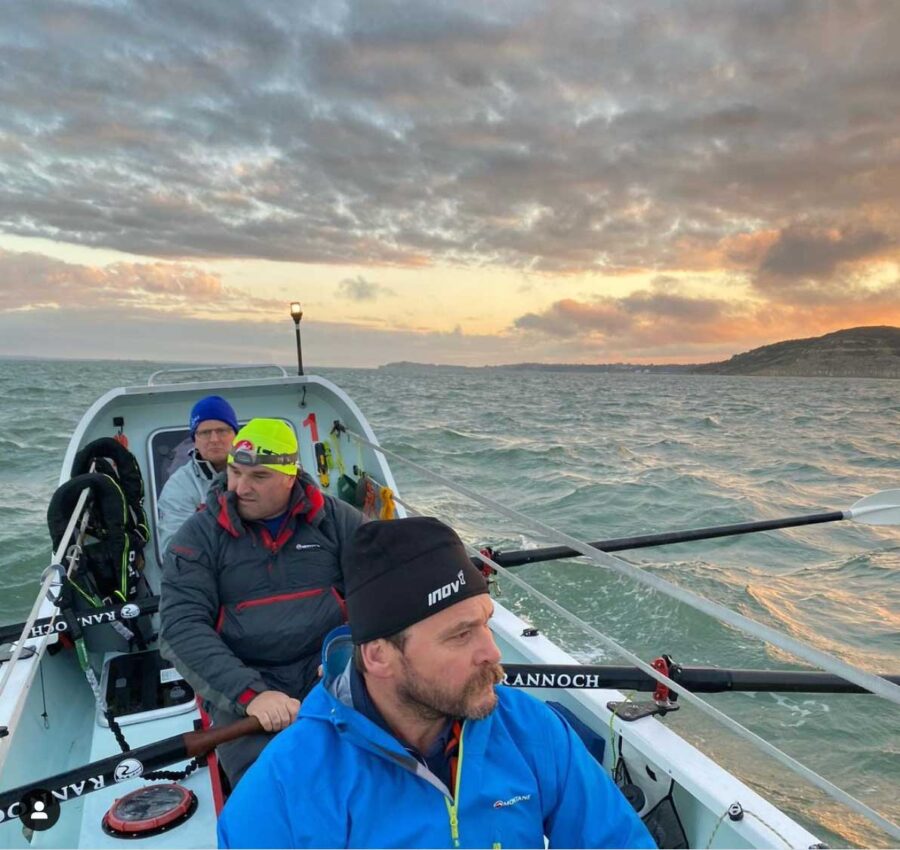 Many of us know of a family member or friend who has been touched by an infant born prematurely. It’s an all-too-common occurrence and Action Medical Research in the United Kingdom (UK) is working to eliminate many of the causes. Baby Elijah Halse was born prematurely at 25 weeks, weighing just 1 pound, 13 ounces and passed away after fighting for 37 days. Here’s his story.

Elijah is the third son of four in the Halse family. Mom, Jenny, told Action her pregnancy complications began at 12 weeks with labor pains. While they made it through a difficult pregnancy a few more weeks, by 25 weeks, Elijah was on his way. He was in an incubator and fed through a feeding tube. Halse said there was little that could be done for him and the couple felt “helpless.” In fact, his skin was so delicate, mom and dad only held him a handful of times before he passed.

“Elijah had a routine head scan that showed his brain had been starved of oxygen and he had massive brain damage – there wasn’t really a way back from that,” dad, James Halse said. After many ups and downs and a glimmer of hope for survival, the couple knew their baby boy wouldn’t make it. “You have all this emotion and all this love, and he’s not there. He’s lived for five weeks and already died. It’s very hard to get your head around. He’s still my son,” Jenny said.

At Elijah’s memorial service James spoke about the many ways Elijah helped others, from prompting blood donations to bringing the community together. He said it was unfortunate the family had to go through their pain to see how wonderful the community around them was in times of crisis. They had people helping to care for the two older sons while mom and dad cared for their infant, neighbors brought meals and gave them rides to the hospital and thousands prayed every day. As a part of an Action study, Elijah helped researchers look for ways to identify necrotizing enterocolitis (NEC), the bowel disorder that ultimately took his young life.

“Elijah led a very traumatic little life. He died sleeping on my chest in the small hours – that’s when I joined the fight to stop premature birth,” Jenny said.

To see the full article on Babygaga click here

In honor of Elijah and with the desire to raise funds to help Action, Dean Frost, Philip Bigland, Mac McCarthy and Kevin Watkins will be rowing across the Atlantic Ocean in a 28-foot boat, hopefully, in 37 days. The four friends have spent years accepting extreme challenges, including an ultramarathon (the distance of six regular marathons.) After completing one challenge, they begin looking for the next.

Frost found the challenge under Action’s 2021 campaign, Born Too Soon, and the team jumped on board. The team chose the name, Elijah’s Star, in honor of Elijah and a boat, the Lady Jayne, and began training for the event to take place this winter. More than 30 teams will participate from around the world to travel the 3,000 miles in the “world’s toughest row”. The Talisker Whisky Atlantic Challenge has raised more than 6 million pounds (8 million US Dollars) for charity in the past four years of the event.

The men hope the trip from Le Gomera an island off the coast of Spain to Antigua in the Caribbean will take a total of 37 days, one day for each day Elijah fought. They even got permission to have their boat numbered 37 to remind them of their reason for pushing through the challenge. The four will take turns with two men rowing while the other two sleep and eat, in a pattern of every two hours on and off, day and night.

“I expect each of us will struggle at some point, with the things like weight loss or muscle wastage,” said Frost. “You can’t really prepare your body for something like this which is so different from a usual waking and sleeping pattern, but our training is all about conditioning both body and mind.” The four have even struggled to train together due to shelter in place orders and the global pandemic, but they are confident that together, they can accomplish the feat.